The United Free Press is a voluntary and independent press standards body, run by its members and dedicated to promoting high-quality journalism and opposing state censorship and misinformation. Alongside providing a code of conduct for its members, the UFP issues Press IDs, enables networking, supports and promotes member content conducts outreach, aids new journalists to the field, promotes decentralised new-tech and combats misinformation within the industry.

The UFP, as its first and foremost principle, helps to maintain fundamental standards in journalism. Members and provisional members are expected to uphold the code in their practice of the profession. Where a journalist has breached the code, please contact the outlet in question first and give a reasonable amount of time to respond. If your complaint has not been resolved in a satisfactory manner, forward your complaint on to us for review. Where a journalist is found to have breached our code, they will be sanctioned. Sanctions for offending journalists may range from simple warnings to cancellation of UFP membership and press accreditation.

Easily recognisable Press IDs will be produced issued to members sometime after launch. Members are generally expected to carry them whilst working, to identify them as press. Journalists 16-18 will receive junior Press IDs. The UFP will seek official recognition of these from UK Police Forces & HM Courts.

Networking and support of colleagues helps to enable independent journalists, many of whom may not have had any prior experience in the fields other than as a consumer. By talking and sharing tips and advice, UFP members are able to learn and grow faster than journalists acting alone.

Individually, many journalists can’t cover certain stories due to location, expertise, or time constraints. The UFP will, over time, develop its function to act as a central hub for tips on items to cover so that all members are able to cover as many events, topics, or stories as they can

The UFP supports the development of new talent within both journalism and the wider media industry. As such the UFP helps to support journalism and other media (such as musicians, comedians and other groups or individuals) facing censorship in gaining a foothold on platforms which support free speech. It helps in the following ways:

Vital to a free press and wider media are decentralised platforms resistance to censorship. Where promising creators are moving to LBRY/Odysee (or other decentralised web3 platforms), the UFP will notify members, who can boost outlets to enable them to livestream. The guild will also help with queries about the platform and other new-tech sites.

Where promising creators (journalistic or non-journalistic) have been censored and cancelled, the UFP will help to raise awareness so that their audiences can move to alternative platforms.

The UFP promotes the best work of its members alongside promising up-and-coming independent journalists and provides some of the training and tools to develop the next generation of journalism.

Submissions of high quality or promising news-journalism are passed around for their members to promote at their discretion and are also occasionally featured in the monthly round-up. 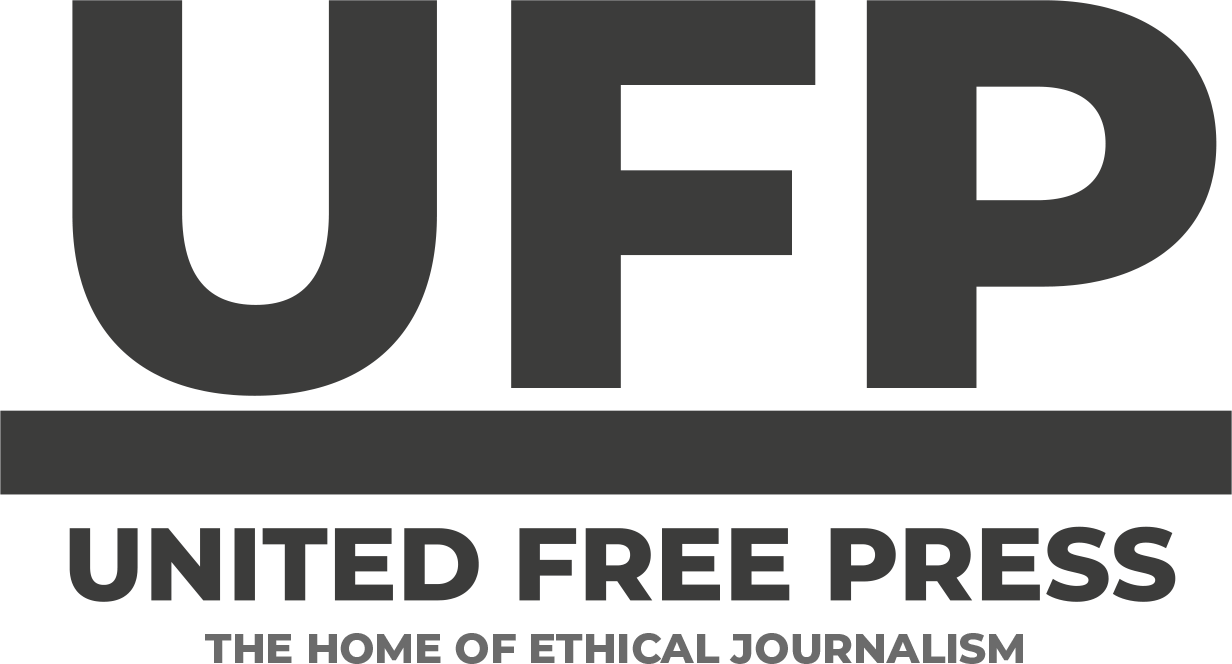 Manage Cookie Consent
To provide the best experiences, we use technologies like cookies to store and/or access device information. Consenting to these technologies will allow us to process data such as browsing behaviour or unique IDs on this site. Not consenting or withdrawing consent, may adversely affect certain features and functions.
Manage options Manage services Manage vendors Read more about these purposes
View preferences
{title} {title} {title}
×
×